When most people think of falconry, what comes to mind is a scene involving medieval kings, horses and hunting. The local landfill is nowhere in that picture. The connection between the sport of kings and trash disposal is not an obvious one.

The Price of Civilization

Try as we might, we haven’t yet been able to perfect the business of trash disposal. We have garbage haulers who come on a schedule to dispose of our garbage. We can hire a dumpster, like those from Affordable Roll-Offs, to take away trash. At that point, for most of us, the problem of trash disposal ends.

As soon as that filled dumpster pulls away from the curb, out of sight, out of mind. We go on with our lives until the next scheduled trash day, the next clean up, or the next remodel job. But all that trash and garbage and assorted debris must go somewhere. Most of the time, that somewhere is a landfill.

Our Trash is a Treasure Trove for Wildlife

A landfill is basically a huge hole in the ground that is gradually filled in with garbage. When the hole is full enough, it is covered with dirt and landscaped. While the dumpsite is still in use, however, piles of garbage remain open to the air. In the open the trash begins to decompose.

As anyone who has ever opened a trash can the day before pickup knows, decomposition is an odiferous undertaking. While humans may find the wide range of smells wafting up from a dump somewhat nauseating, those same smells attract all sorts of wildlife looking for an easy meal.

Birds Can Be A Nuisance

A certain amount of animal activity is to be expected at such a wonderful attraction as a landfill. We haven’t yet found a fool-proof way to keep free-ranging animals away from that awesome food source. Along with other creatures, birds come from near and far to savor the irresistible pickings they find there.

If you’ve ever enjoyed scaring yourself by watching Alfred Hitchcock’s “The Birds”, you know that birds may be cute in small numbers, but they can be unmanageable in large flocks.

Left unchecked, birds and other wild creatures can take over landfills. If that happens, it becomes difficult for customers who wish to dispose of their trash to use the site, almost impossible for employees to maintain the landfill, and a nasty and loud aggravation for neighbors.

Dealing With a Large Bird Population

Birds are talkative creatures. They call to their lovers, they complain when they are interrupted, they warn their rivals away. In addition, they tend to drop food and anything else they may have been carrying with no thought of where—or on whom—it might land. Whose car hasn’t been the recipient of bird poo at one time or another?

Uncontrolled flocks of birds make neighbors nervous and regulators concerned about safety. Birds in large numbers pose not only a threat to communities but a hazard to aviation. It was, after all, a flock of geese that took out the engine on Chesley “Sully” Sullenberger’s plane before he made that dramatic landing on the Hudson River in New York.

Falcons to the Rescue

What can be done to discourage bird activity at a landfill? There is no one easy answer. Trying to find a solution to this problem is a whole new business in itself. Potential solutions range from poisoning wildlife to scaring them off with loud noises to erecting large nets to keep them away from the garbage to emitting odors even birds don’t like.

One landfill near Denver has implemented an alternative solution. The Front Range Landfill, in Erie, hires trained falconers to lower the bird population and frighten the remaining birds away. Once the birds learn that a predator is hovering nearby, those free meals don’t seem so attractive any more.

Re-purposing the sport of kings is a minimalist method of keeping an otherwise burdensome bird population in check. Some companies have even taken a further step and developed robot falcon lookalikes and kites that look like hawks to discourage birds with no harm to any of the creatures. 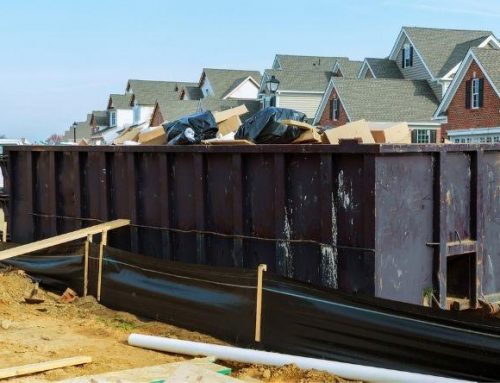 The Ideal Placement & Location For Your Dumpster Bin Rental Gallery

The Ideal Placement & Location For Your Dumpster Bin Rental 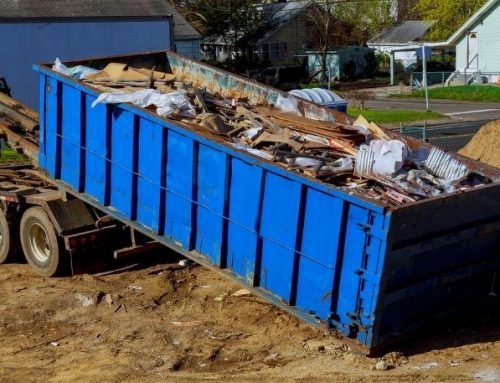 Can Roll-Off Dumpsters Cause Driveway Damage 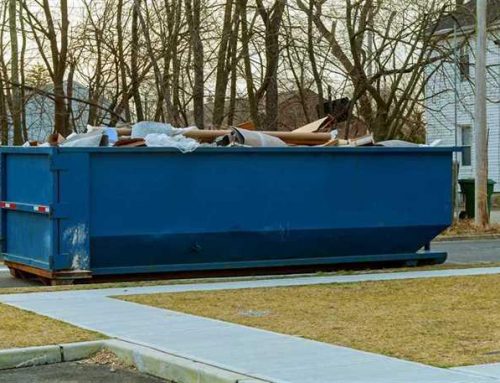 How To Dispose Of Old Furniture & Remove Other Large Items Gallery

How To Dispose Of Old Furniture & Remove Other Large Items 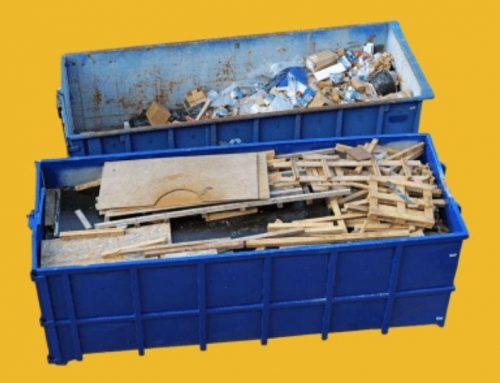