Trash and Recycling in Centennial, Colorado

Home/locations/Trash and Recycling in Centennial, Colorado
Previous Next

Trash and Recycling in Centennial, Colorado

The city of Centennial is actually a VERY recent city to come about in Colorado. In fact, it is less than 20 years old! In it was officially formed on February 7, 2001 with a popular vote. However, because the city is so new it is still often referred to as Littleton, Englewood, or Aurora. Centennial is home to the Centennial Airport, where smaller airlines fly in and out of the city, plenty of parks and trials, as well as many residential areas. The boundaries of the city look like a toddler got a hold of the map–there seems to be no reason why it looks the way it does. None the less, Centennial has developed into a wonderful and safe city. In fact, it was recently ranked the 15th safest city in the nation! 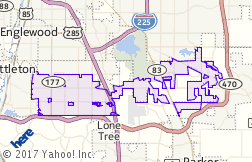 The city of Centennial offers a number of trash companies to pick up waste. They recommend talking to your neighbors about which company they use to reduce the number of trucks that travel through the neighborhoods and preserve the roads. The city also encourages it’s residents to recycle! There are a number of resources available to residents that include the safe disposal of hazardous chemicals, recycling vehicles, options to opt out of driving your car everywhere, and much more! The city takes pride in its cleanliness and wants residents to do so as well.

Something that makes Centennial stand apart from other cities in Colorado is that it encourages people living there to Xeriscape their yards. Xeriscape basically means “to make your yard more water efficient”, and aims to save hundreds of gallons of water that would typically be used to water grass. In Colorado, where we have a semi-arid environment, it makes much more sense to xeriscape your yards than fill it with grass.

So, whether you are a current resident or are thinking about moving to Centennial, be sure to take the time to dispose of all of your waste responsibly and safely. For times when a regular trash can won’t cut it, for example when if you decide to xeriscape your yard, a dumpster rental will be your best bet. Affordable Roll-Offs is your locally owned trash hauling company that offers all different sizes of roll-offs for any project you have. Please call us today to learn more and find out about current specials! 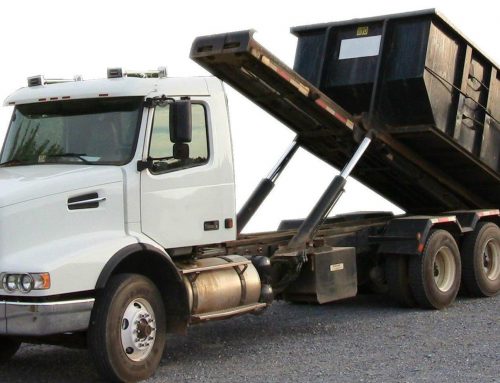 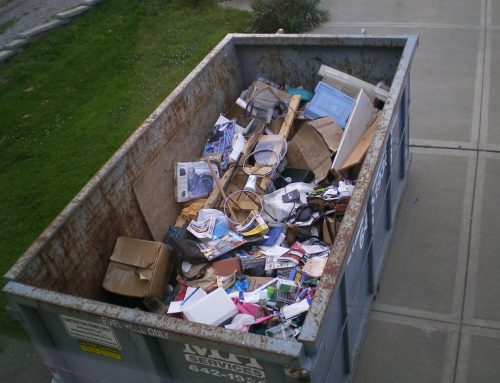 Roll Off Dumpster Rental in Englewood 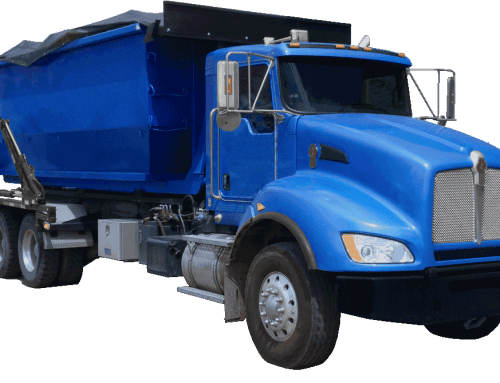